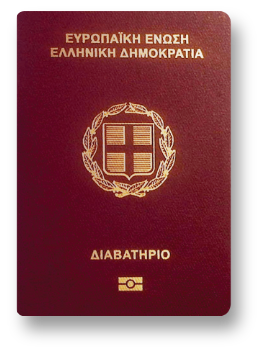 Applicants must invest € 250,000 into government approved real estate for a minimum holding period, after which there are exit options available providing the possibility to realise capital gain on the investment.

Ideally situated in the Mediterranean, Greece has easy access to Asia and Africa. The country has a rich history dating back to ancient times that has significantly influenced the language, arts, philosophy and politics of the modern world. The country is regarded as one of the world’s top holiday destinations, with it ranked as the 7th most visited country in the European Union and 16th in the world.

Schedule a free consultation with one of our specialist advisors.

We will then guide you to a property that fully satisfies both your and the programme’s requirements.

Apply for an entry visa to Greece in order for the individual to travel to the country to buy a property.

Purchase the property and submit your residency application.

Visit immigration for the collection of biometrics and to get your passport stamped.

Applicants will then become permanent residents.

What changes in citizenship and residency by investment will we see in 2022?

As we move into the New Year, many citizenship and residency programmes have announced some major c[...]

Which countries can UK residents travel to?

With visa-free travel often being touted as a benefit of UK residency visas, it begs the question, [...]

One of the core benefits of a Vanuatu passport is the visa-free countries it can give individuals a[...]

Top 5 countries for Citizenship by Investment

Do you want to know what the top 5 countries for citizenship by investment are? We break down s[...]